Beginning in the 14th century, the dungeons in the vaulted cellar of Nuremberg's City Hall were used to confine and question prisoners until a judgment could be carried out. Twelve small cells and a torture chamber give a gloomy picture of how justice was administered in those days.

When the Ehrenhalle (Hall of Honor) in the Old City Hall closed for renovations in 2017-2018, the Museums took advantage of the closure to revise the visitor tour of the dungeons. Since the fall of 2018, a media guide has provided a tour of these medieval spaces, offering a vivid portrayal of bygone times. 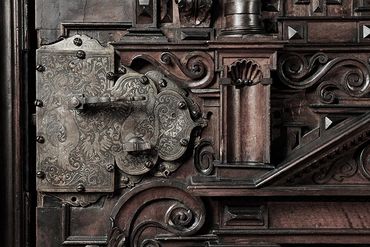 At the moment and until further notice, there will be no special events or guided tours, because of official limitations on contact. 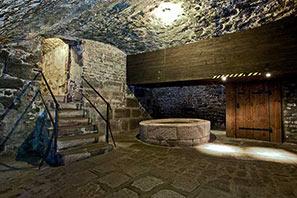 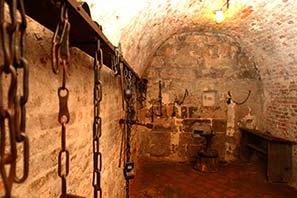 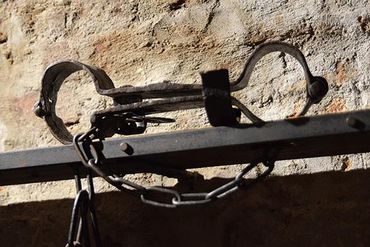 From bread house to prison