From 1933 to 1938, the National Socialists held their Party Rallies in Nuremberg. Today remains of huge structures still bear witness to how this propaganda display was organized and produced. The exhibition in the Documentation Center Nazi Party Rally Grounds gives a comprehensive picture of the National Socialist dictatorship as well as the history of the Party Rallies. The educational forum offers numerous programs, and information boards on the Nazi Party Rally Grounds, which cover 4 square kilometers, explain the history of the site. 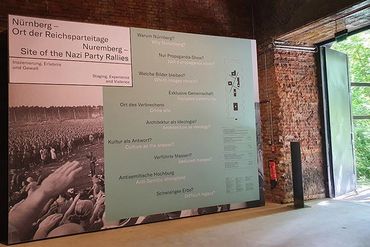 All information about visitor registration 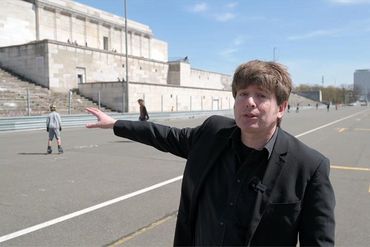 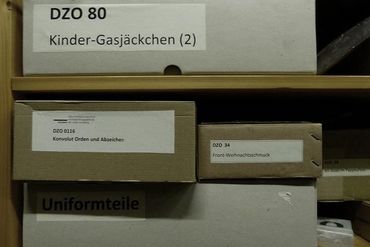 A new series presents objects from the Documentation Center's collection 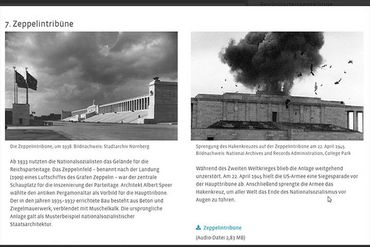 The various way stations are telling its history 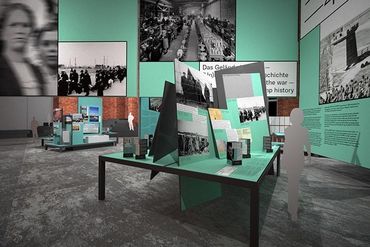 We'll keep you posted on the latest developments in a separate microsite!